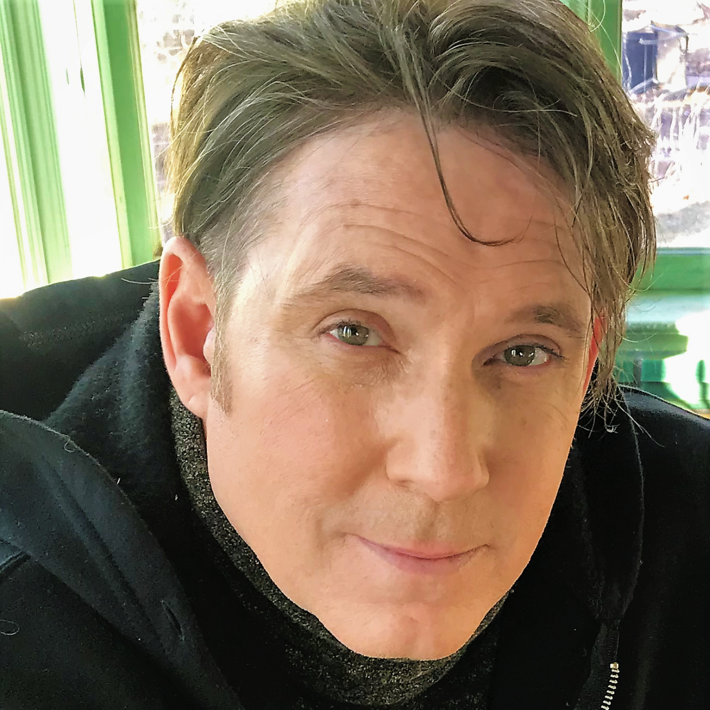 Police, SWAT, Bank Robber, Money Man, Firefighter, Airport Security, Military, Government/Undercover Agent/Private Investigator, White/Blue Collar, Drug Dealer, Boss, Tough Guy, Fugitive Recovery Agent/Bounty Hunter, crazy brother, crazy neighbor, Tough best friend, The man who can do anything with a toothpick a of Mcguyver of everything...
I really am a soft spoken guy and very vulnerable man in REAL LIFE...I have worked from a Wall St. Investment Banker, Law Enforcement and a few other professional careers throughout my life. I have had everything at one point in life to almost losing everything. I have never given up or thrown in the towel EVER. I just regrouped and started over, which is why I can handle doing many things at the same time. I started acting late in life but because of what I have gone through, I can channel it into being a better actor every day.

Have worked on or have been apart of 17+ Feature Films, Independent Films, Short Films and T.V. projects since 2012 in several different capacities. From, Stand-In, Body Double, Stunt Performer and Stunt Driver.

My great-grandfather who's name was Sander Bieber ( No relation ) was a wonderful man who happened to be an accomplished theatre actor in Boston starting in the early part of the 20th century. He primarily worked in Boston's Yiddish Theater groups. I wear a ring with respect and admiration that was made for him by his fellow colleagues that has "The Janus Masks" or from what many others call it "The Theatre Masks". It reminds me daily of what type of dedication, persistence and that "never give up" attitude on something your truly passion about no matter what it is. I was honored to have this passed down to me, showing what we all know? Hard work, determination and a nothing is going to be handed to you "attitude" in life.

I was doing performances ie, theatre, magic Really anything to show how much I love to perform ( Being a Ham ) in front of people starting around 6 for family members.  Mostly improv with colorful storyboards before (I ever knew what a storyboard was) however I did stick to a simple format regardless of the story or material so they would make some kind of sense. My grandmother used to make my costumes by hand and some of them were pretty loud and crazy looking, from top hats that never fit right or a black cane that was the size of my entire body. Even clothing material was from old bed sheets, pillow cases, 2nd and 3rd hand me downs from where ever she got the material it never matter that I sometimes looked like Cross-dressed homeless kid. All of this was in done for me because she love to sew and I was showing an interest in the Arts where it was predominant in and all around my family. Most of the materiel I did was comedic in nature and knowing then at an early age how an applause made you feel.. It was euphoric.

I have worked at the Highest areas of Wall Street in NYC to the Street of Boston in Law Enforcement. So I seem to have some street smarts to school smarts. I was always a pretty good athlete since I could remember. Playing everything from Football, Baseball, Lacrosse, Hockey, basketball and even a little Boxing. A fun fact: I even Tried out as a defensive back for the NY Jets at Hofstra University on a dare from friends while in NYC because ( I was fast as lighting on the field). I did make it? but I did get to suit up for almost two weeks on the practice field (Pretty Cool).

The Entertainment industry was almost in my backyard but I had to be practical and "Take a Real" job. The funny thing was? I was in a position of training and soaking up all I could which seemed at the time, "Was a part of acting" and when an opportunity came along on another "dare" so to speak from a family member, I took it.. I put two pictures up on Boston Casting to be an extra and I was called to work on a feature film. I fell in love immediately about the whole process of making films and being on-set is educational if you take advantage of it. I studied everything I could from anyone who would help. Like anything else, I was successful in everything I worked hard at and I knew this would be the hardest thing to date. I took nothing for granted and soaked up anything I could from wherever I could. Working as a PA just to get the idea of what it would take to be on a set for 3 months, to being a "Clapper".  It's only been 4+ years and I'm already getting principal roles while I keep soaking up the craft as much as I can...I started out knowing making a "good name" for myself was important and with what I do best, Hard Work and never give up. If you add the drive of a lifetime of what some people might say a "Wild and Crazy" life of creativity. Lets just leave it to that. I think I'm already successful, I have been in almost everything else I have done....I heard people say that you need to "change" who you are to be successful and I have found that just being myself, so far so good...Why change something that is already working...Just like anything else, you just need to improve and adjust to when and where. The script remains to be written about me but Its still early, I'm not in a box yet, so I'm not going to "act" like I'm in one..( Like that LOL )..I practice what I preach and I follow my own advice....I wouldn't ask someone to do something I wouldn't do myself....Hope to meet you in the middle!!!!!
Warmest,
Mickey G.

Mickey Gilmore posted a performing update
May 6, 2017
0 Comments 1 Like

Thanks Mickey. Keep Rocking On

They should have let you fly the kite!!!

It has been slow but I will keep pushing. I just finish one of two of the projects I had this month. My bigger one is on the 15-16th.

Thanks for your note.

The name of the V/O teacher is Wren Ross.

We lost my Father in Law. Dr Douglas Ebling passed away today.

At the moment, busy and planning on visiting the family in York, PA.

Be well and productive. All the best.

Welcome to the gang! Wish you great success and lots of adventures! Drita