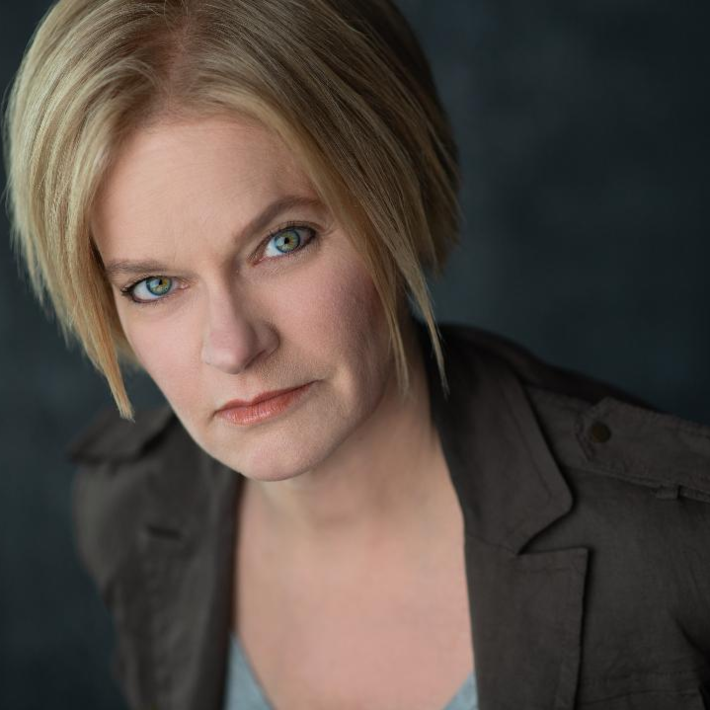 Recent noteworthy acting experience (use the format on the Before Applying page):

“Phyllis will take you from laughter to tears with the flick of her riveting eyes.”
– Linda Harris

"Phyllis Gordon...She's brilliant. She portrays Rose (Kennedy)...and she captures her essence without overdoing it. She just nails it."
-Jordan Rich, The Jordan Rich Show (WBZ Radio)

"Phyllis Gordon is an absolute delight. Her show is funny and full of genuine emotion. Don’t be surprised if you find yourself with a tear in your eye, even among the constant laughs."
- Jim Keanan

Other non-acting related work, hobbies or charities (not skills) in which this actor is involved (1 or 2 word descriptions):
Stand Up Comedy
Standardized Patient
Dialect Coaching
SAG-AFTRA's Book Pals (Reading to Kids)

Was great to work with you on Sea of trees also! Hope to see you again soon!

Yes, I did, 48 hours later I've recovered completely! Although, it was difficult to sing while writing a report for the Herald. Hope you got your wish and were "appropriately courted"!

Phyllis, Where are you these days?  I've got a place in Newton now.  Please get in touch any ol' time.  Would love to catch up.  Dana

Hi Phyllis.  Sorry for the late reply.  I hope this message finds you well.  B

Okay, so I'm just figuring out this is kinda like a facebook page.  So, I just read your message.  Good to hear from you Phyllis!  I just moved back to Mass after 20 years in Seattle.  Now, I am trying to get to know the Boston scene.  It has been easy, especially with the fact that there really aren't any agents (which is weird).  But, I am very happen to be home.  I hope to see you, and maybe we will work together some day!

I am honored to be friends:). Congratulations on the corporate video gig!

Hi Phyllis, just saw that wonderful Mom video you did. It is simply spectacular. My kids enjoyed every minute of it. Love

Same here. Great meeting you. I'm sure we will run into each other soon.

Thanks so much for the feedback Phyllis, really looking forward to memorializing Bobby. I can't stand when actors mimic the "Kennedy speak". I sent an MP3 off to Mike, presenting the RFK speech in Indianapolis, informing a campaign rally of MLK's assassination.  I'll send it off to you. Paul